Don’t sweat it LeBron, ESPN has got your back

August 09, 2010
A few weeks ago ESPN provided the launching pad for ‘LeBron – the decision’, one of the ugliest pieces of sports television since that abhorrent Barry Bonds ESPN ‘exclusive’. ESPN completely and utterly ceded editorial control in pursuit of high ratings, attaching itself to the LeBron bandwagon like a desperate stripper in a dark nightclub.

Last week, one of ESPN’s reporters spent a night partying with LeBron at a nightclub called ‘Tao’. ESPN LA ran the ensuing, warts and all story but nine hours later ESPN.com pulled it completely off its servers. ESPN are saying they did so as Markazi never explicitly told LeBron he was a reporter. Markazi himself says he made it clear to LeBron’s ‘entourage’ that he was from ESPN. The latter is not being disputed, so if he said he was from ESPN, surely that insinuates he is a reporter?

Either way, it is scary that ESPN are now pulling stories and chastising its own writers for producing interesting, factual material, solely as it may prove embarrassing to the athletes involved.

Thankfully, ESPN doesn’t hold sway over the ‘free’ internet world, and therefore, you can read the story in its seedy entirety right here.

Click on the image to read the original article, and enjoy (I love the bit about Big Baby Davis!) 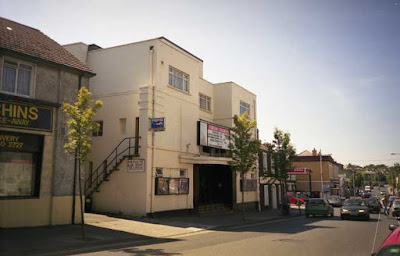